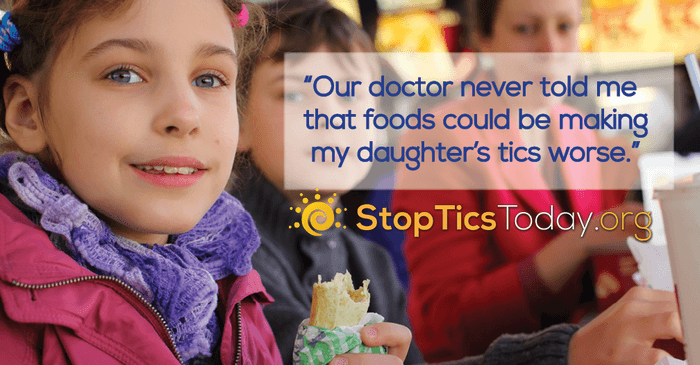 Why wasn’t the mother in this photo told that foods (or drinks!) might be triggering tics in her child? Because her doctor didn’t know. In fact, some physicians even tell parents that it is “impossible” that tics are related to diet. Well, they’re dead wrong. Just because popular organizations like… [Read More] 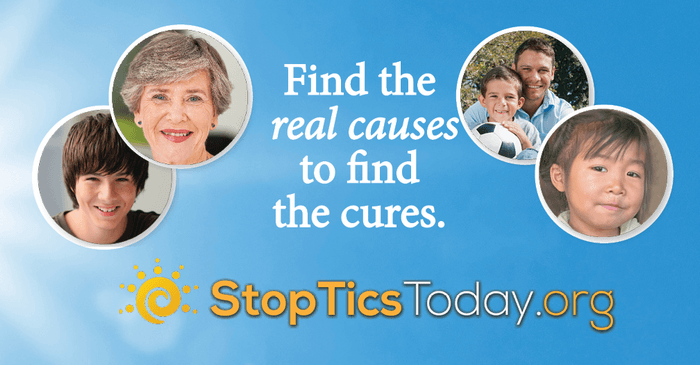 Find the Causes of Tics to Find the Cures

Did you know that tic disorders like Tourette syndrome are diagnosed with a simple, short check list? Yet when a diagnosis is given, it often remains with someone their entire life. Most unfortunately, the diagnosis of a tic disorder fails to tell us why the person has tics. No evaluation… [Read More] 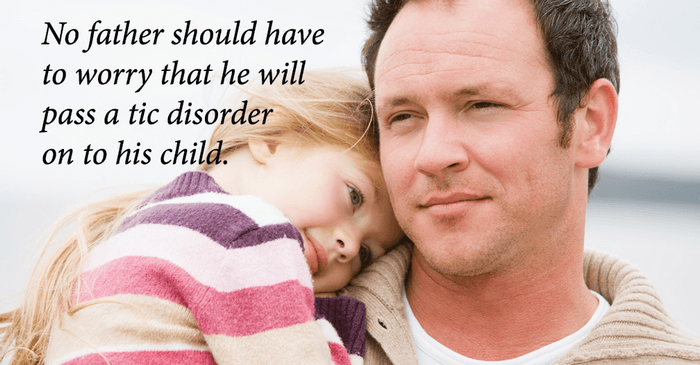 Tourette syndrome affects males more often than females. Men who grew up with a diagnosis of Tourette syndrome are often concerned they will pass the condition on to their children. That’s because Tourette’s has been described in the literature as a genetic condition for which little can be done. Further,… [Read More]